Viktor Frankl and the Meaning of Life 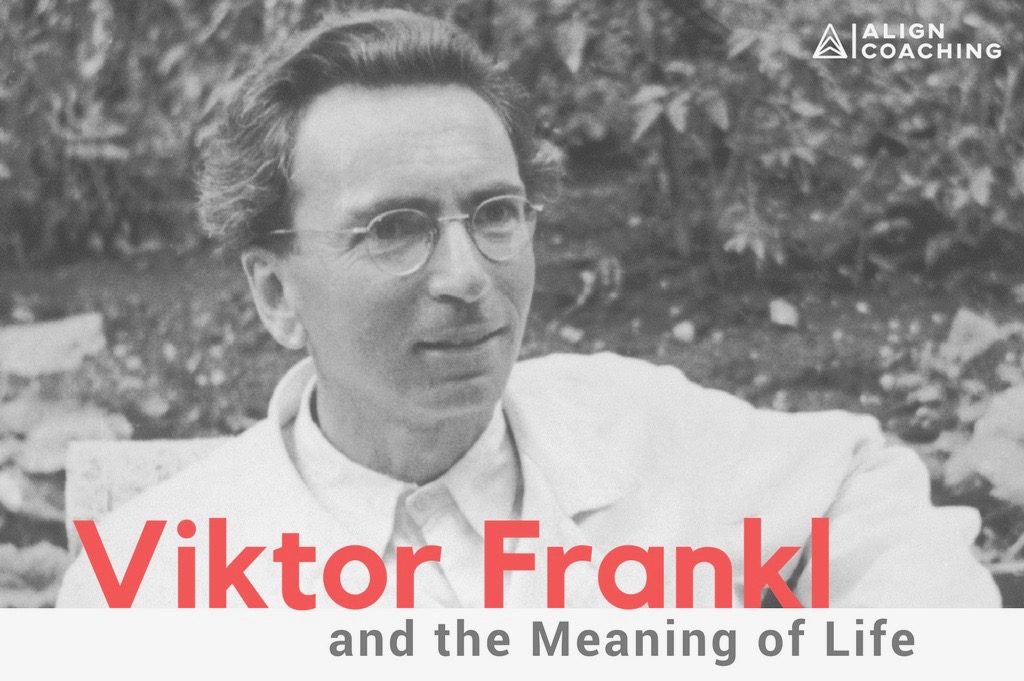 Sigmund Freud and Alfred Adler are two of the founding fathers of psychology, but they had differing beliefs on what motivates a person’s actions.

Then came Viktor Frankl, who determined that although many people are clearly seeking pleasure or power, this only happens when they are not able to find what they are truly seeking; meaning.

Frankl was a holocaust survivor who lost nearly all of his family and friends in the Nazi concentration camps. He had gone through far too much hell to overlook the pain and challenges life can include, yet his experiences and research led him to a theory that the primary desire of all humans is to find meaning in their life. He developed a method of therapy known as logotherapy (logo = meaning) which focuses on helping people discover the meaning or purpose of their life, giving them something to live for despite whatever difficult things they had previously or were currently experiencing.

There’s a story told at the end of the Afterword in Frankl’s famous book Man’s Search for Meaning in which he asks his student to express the meaning of their life in one sentence. After giving them all some time to write, he asked if any of them wanted to guess what he had written and after some silence, one of his students surprised him by saying, “The meaning of your life is to help others find the meaning of theirs,” to which Frankl responded, “Those are the very words I had written.”

I have always known that guiding people through the decisions and transitions in their life was what made me feel most helpful, but the moment I read that story was when I discovered that the vocation of my life is to help other’s discover the vocation of theirs.

Being able to articulate my life’s purpose in this new way gave me the clarity I needed to become a coach who helps people align their life, work and values.

How would you express the meaning of your life in one sentence? 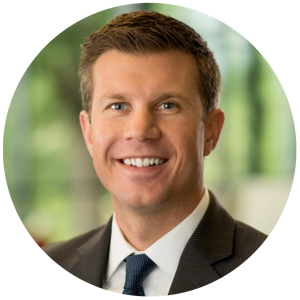 I started Align Coaching to help people discover who they are, what they want and what’s most important so they can align their life.